I've always been one of those people who want to share cool stuff I've found, and there's a ton of it that swirls thru my head all the time. 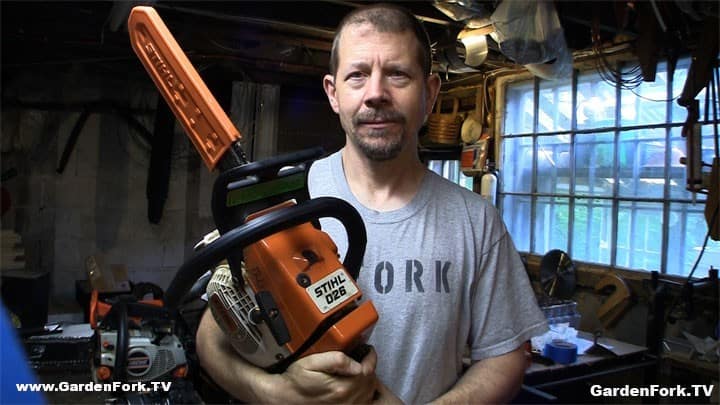 A few years back I thought, there must be a way to build a website so I can share with people stuff that I get excited about.

I ran across the video blog Crash Test Kitchen, and the lightbulb went off in my head. I can do this.

So I put the video camera in my friend Bill's hand, and told him we were going to make a cooking show. We made puttanesca, and it was a blast. GardenFork was born.

A lot has happened since then.

GardenFork is an eclectic mix of DIY, Cooking, Gardening, Home Improvement, Beekeeping, and whatever other cool stuff is swirling in my head and I think might be fun to share with people. 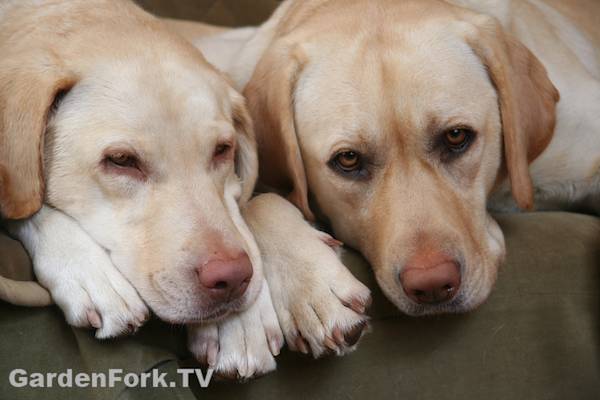 "I have never been interested in DIY, gardening, cooking, or beekeeping. But when a friend showed me your show for the first time, I was won over by your humor and trial-and-error way of making a DIY show. Now, I wait excitedly for the next video show or audio podcast. It is the most entertaining thing I watch, either on iTunes, or general television. You present a wealth of knowledge and I love finding out new things I didn't know before."

How cool is that? 'Down to earth' and 'eclectic' sum up most of the YouTube comments, iTunes Reviews and emails I get from viewers. 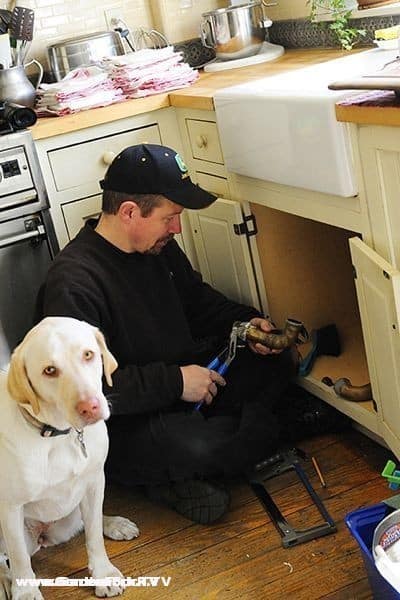 "How did you learn all this stuff, did you take a class?"

I get this question all the time. No, no class; just learned by doing. Making lots of mistakes on the way.

My grandfather was a building superintendent in the South Bronx. My family has always been a DIY family, we never hired someone to fix something, we did it ourselves. It didn't always work perfectly, but we didn't have the money to hire repair people. In grade school my father's job was transferred to Wisconsin, where I learned about hunting, fishing, camping, cooking, and tree felling.

After college I moved back to New York City. 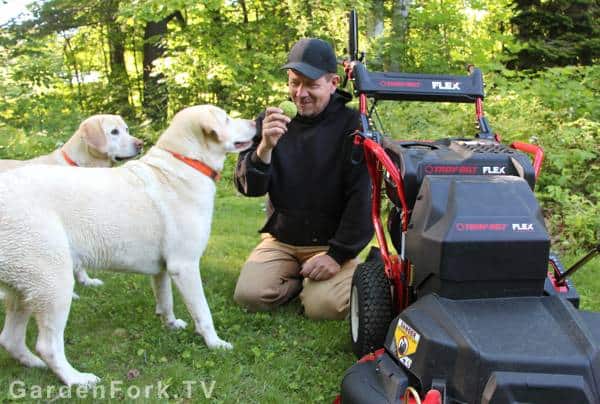 I've been a brand ambassador for Troy-Bilt for 3 years running.

My career has been eclectic as well. Starting in the film and photography world, moving into computer graphics and digital film effects, then fixing my neighbor's brownstones in Brooklyn. Recently I turned in my NYC contractor's license and now focus on GardenFork, but still fixing friend's row houses. On the weekend, we shoot GardenFork at our little house up in Northwest Connecticut, which I'm renovating on the 10 year plan.

I produce and host GardenFork.TV and GardenFork Radio. Most people watch GardenFork videos on YouTube (91k subs) and listen to GF Radio on iTunes.

I started GardenFork Radio to talk about all the neat stuff that doesn't make it into a GardenFork video show. 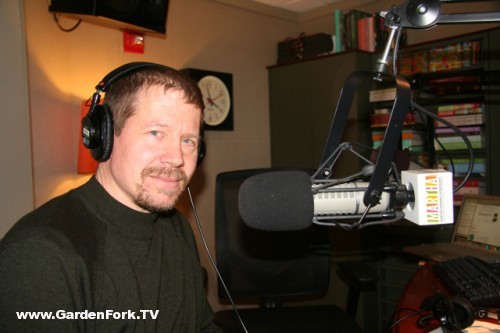 I'm all about the learn by doing method of life, I don't know how to do a lot of stuff, but I try anyway. Many times I make a GardenFork video about it while I stumble through something. 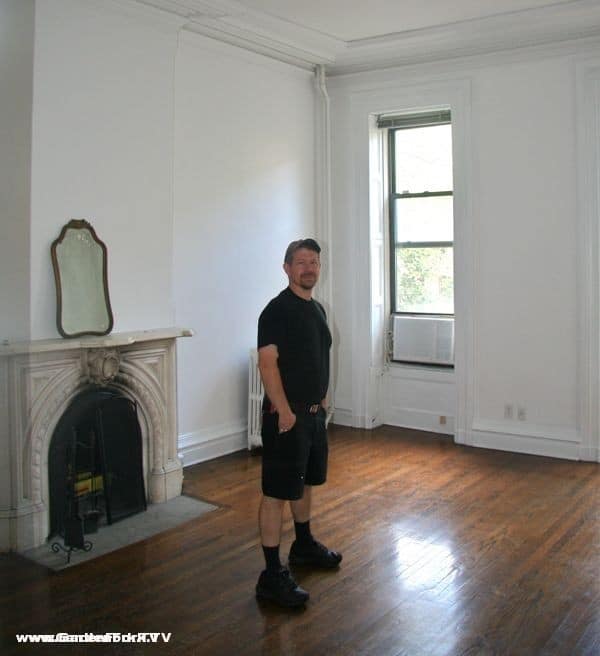 Is This How To Cut Down A Tree? – GF Video

Garden Predictions with Erin of The Impatient Gardener – GF Radio 403

Foraging Guide Books For Your Area – My Suggestions

You can find me on some social platforms:

There  you go. A brief rundown of what this is all about. Contact me with any questions. eric@gardenfork.tv