This eggnog recipe is for classic eggnog, which is a bit different than the eggnog one buys at the store. Eggnog, is traditionally a milk drink that has egg, spices, and a bit of alcohol in it. Commercial eggnog has thickeners in it.

The recipe for Eggnog is pretty simple, the variations come in what spices one puts in the recipe, and what kind of alcohol is added to the drink. I find most people put too much alcohol in the eggnog, most times I drink eggnog without any alcohol in it, but if there is liquor in the drink, i like just a bit to give it a warmth.

Here is the GardenFork.TV recipe ©2011 all rights reserved

4 cloves, crushed with a mortar/pestle

Separate the yolks from the whites of the eggs, reserve the egg whites.

Mix the egg yolks with the spices, be sure to crush the cloves as best you can.

Pour the milk and cream into the egg/spice mixture.

Pour the egg whites into the milk mixture.

Add alcohol sparingly, a few teaspoons at at time until the flavor works for you.

Put in the fridge for at least an hour to allow the flavors to meld.

Serve in small glasses – mugs with some cinnamon sprinkled on top.

Previous Post: « Re-Gifting is the new normal
Next Post: Intern At An Organic Farm How To : GF Radio » 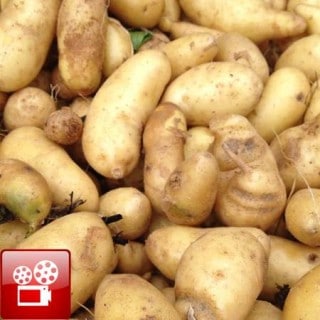 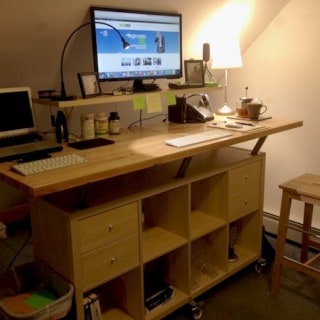 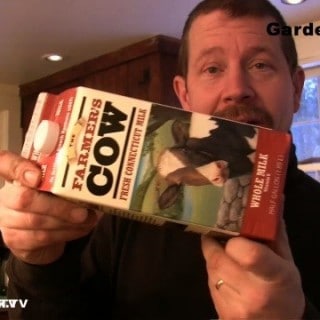 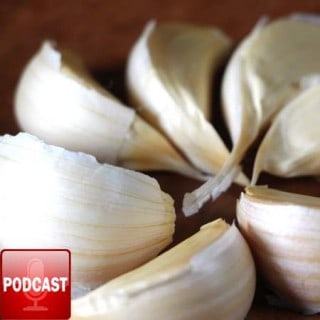 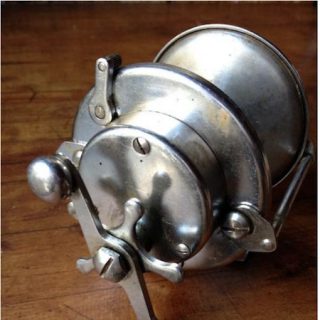 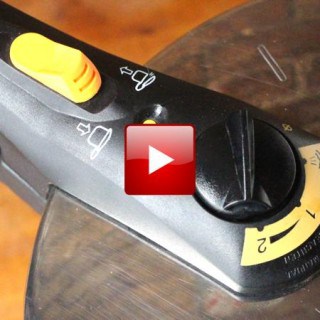