We answer the question of do electric cars pollute as much as gas cars because they use electricity generated by coal fired power plants.

We then wander into all electric cars. More and more people are buying them as companies make them.

Don’t electric and hybrid cars need to have their batteries replaced at great cost, and environmental costs? Rick addresses this in his special way.

Rick has bought his second Prius, a Prius Prime no less and getting about 200 mpg. It's like the regular Prius but you also plug it in to charge it's battery for a local trips. Prius is highly rated by readers of Consumer Reports, according to Rick. 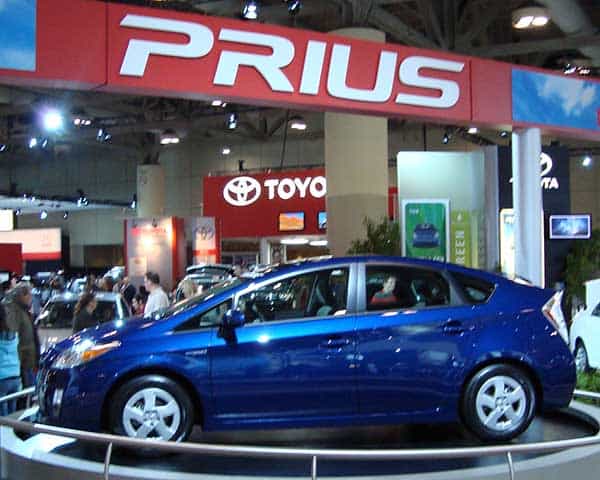 I had a solar array installed on the Brooklyn roof. wow. More information on this as I learn how it all works. Waiting on the net meter to be installed.

Are we subsidizing these solar installations? Rick addresses this in his thoughtful way.

Rick tells of how the local power company can use your plugged in electric car as a power bank in the middle of the day.

We then wander into the world of Elon Musk - we are big fans of him - and the power wall battery that would be good for the solar array. I learned a lot from listening to the Joe Rogan interview of him. It is not easy to build cars from scratch. The stories he tells are good examples of how it looks easy but isn't.

« What Is A Dumbwaiter? GF Radio
Twin Trunk Trees Will Get Stuck - GF Radio Podcast »