I don't own a lot of cookbooks. I don't think a lot of them have a voice. This one does. 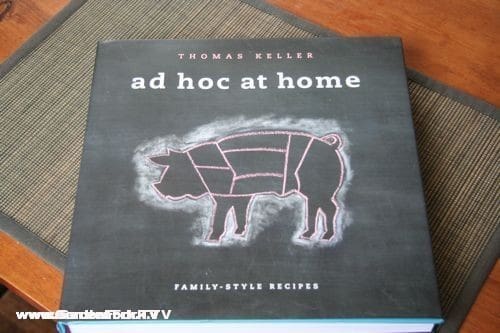 I only know a bit about Thomas Keller. He is the owner of Per Se in NYC ( never been there, would like to someday ) and The French Laundry in Yountville, CA. He is a very good chef.

Part giant food picture book, Part you-can-cook-this, All comfort food is how I would describe it in one sentence. What I like here is the dishes Mr. Keller cooks here are super approachable.

Even I can cook some of them. I will do the short ribs recipe this weekend. 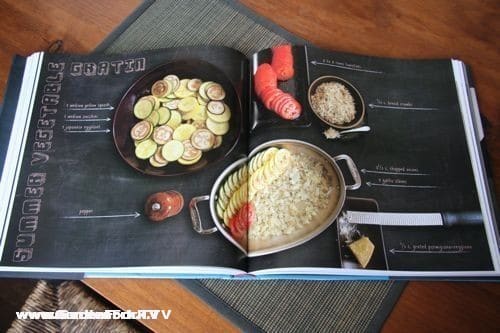 I think I heard a story Mr Keller on NPR about how he reconnected with his father after after years of not much contact, and that the elder Mr Keller moved to Yountville and in his last years he became a fixture at the restaurant. The younger Mr Keller cooked him his last meal, and ate it with him.

Can't ask more than that from life. 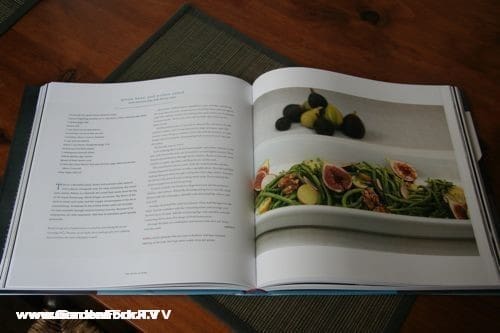 « I like the smell of compost.
February is a time for Planning »