Eric and Mike start off their new years day show with Chris Brogan and his 3 words for 2012, Eric suggests not going to Times Square for New Years Eve, you probably wont like it, its very crowded.

Fireplace safety comes up next, Eric suggests everyone have glass doors or a wire screen over their wood burning fireplaces.

Smoke detectors and carbon monoxide detectors have an effective life of 8-10 years, according to FEMA, and don’t cheap out when buying new ones, you get what you pay for. Its also important to follow the installation instructions you get with the detectors, smoke detector placement is very important.

Eric tells of his visit to a green home supplier that sells kitchen cabinets from deconstructed renovations. One of the projects will involve creating an opening between two rooms by cutting an opening a load bearing wall, which will be a future GardenFork video.

Sauerkraut fermentation times are discussed again, with more comments on Eric’s How to make sauerkraut video. Eric knows that yes, he did not let the cabbage ferment long enough.

Viewer mail takes up a lot of the show.

Rick will be back on the show to talk about aquaponics and aquaculture , and Eric of chicago writes us about his tires being cupped.

Eric still plans on having breakfast with executive coach Rich Gee, and Radio Rick thinks it was the best interview we’ve done.

Eric talks about building his portable wood fired pizza oven, which will be a how-to pizza oven video for the show.

Previous Post: « life can be much broader once you discover one simple fact GF Radio
Next Post: Before I put this dog down… » 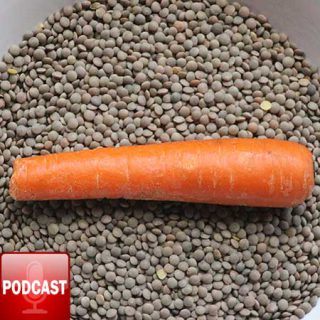 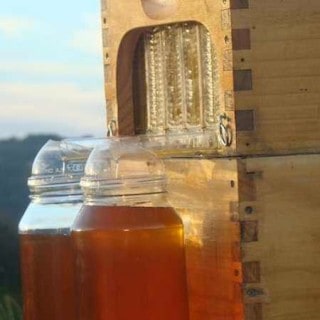 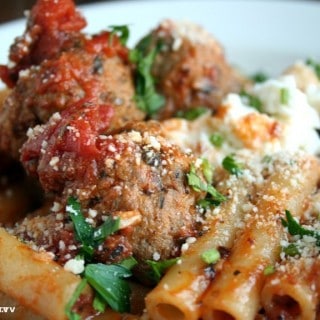 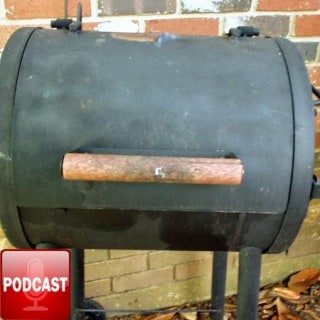 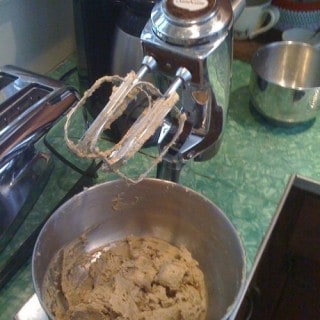 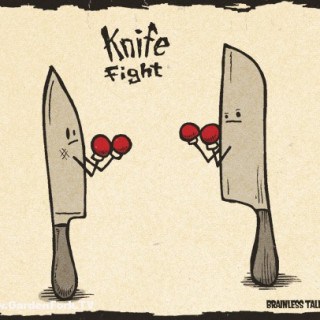 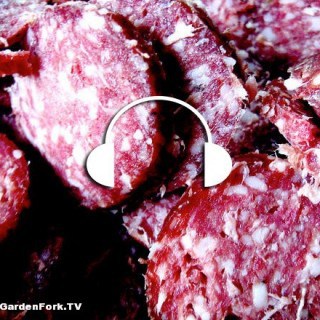