Rick uses his pressure cooker and we talk pressure cooker tips on GardenFork Radio. Cooking dried beans, Rick tells us how he made red beans and chili in the pressure cooker in a few minutes. Rick used to use a cooker like this on his boat, where energy use and food storage is at a premium.

Eric tells of how he soaks dried beans in a salt brine before cooking them. Use the hottest water out of the tap, put in a heaping tablespoon of coarse salt, mix it up and let it set of at least an hour, longer is better. This brine method will help the beans keep their shape, and taste better. Coming up are some GardenFork videos on how to use a pressure cooker, and simple white bean soup recipe using a cooker.

Eric asks people for input on the upcoming fundraiser to buy new equipment. what would be some good gifts at various pledge levels? Keep in mind the costs of shipping and all versus the donation level. Maple syrup may not be on the agenda this year due to surgery Eric has to have.

The open source fundraising software we talked about is called Selfstarter. There are also a few wordpress plugins that do fundraising.

Eldercare was the topic of our last show, talking with Eric’s sister about legal documents , power of attorney, etc that you must have in order to make decisions for your parents. Listen to that show here. The takeaway being its best to have a lawyer with knowledge of eldercare to be involved, we found. you can get all sorts of information here, according to Rick. 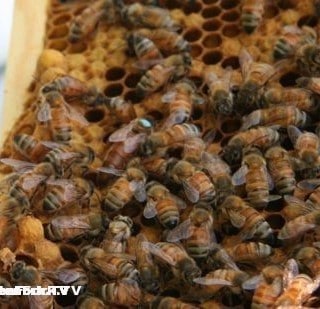 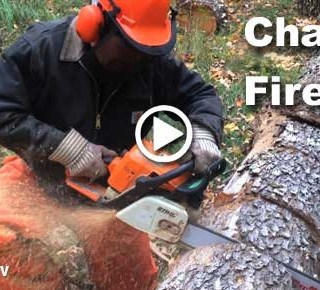 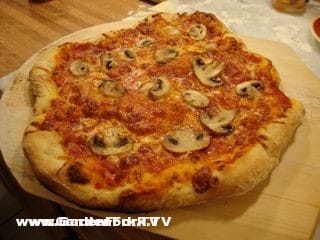 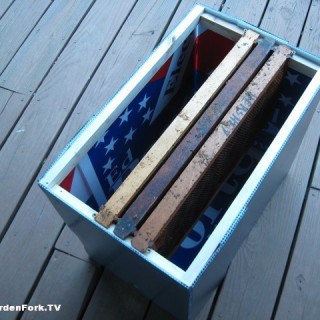 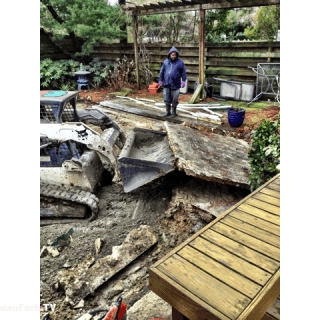 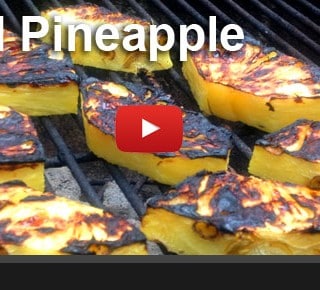 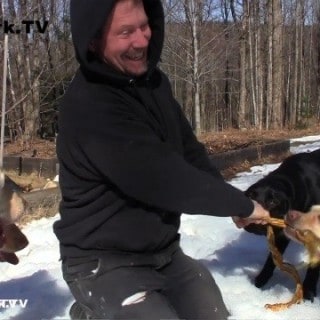