Recently we were working on a paint job in Sunset Park Brooklyn, and we realized that Brooklyn's Chinatown was just a few avenues away. Tony, ( who works with me in addition to  writing recipes for GardenFork ) and I had previously visited Thanh Da II ( 5624 8th Avenue, Brooklyn NY ) in Brooklyn's Chinatown after reading about this Banh Mi sandwich place in the NY Times. 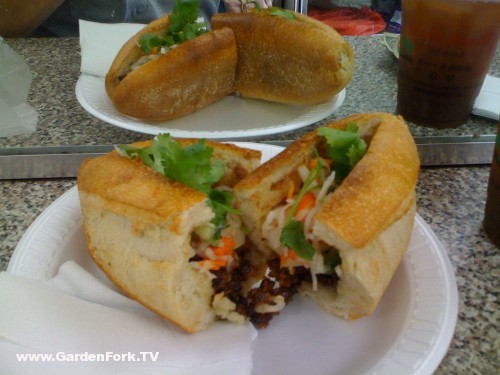 There are now 4 Banh Mih sandwich places in our neighborhood in Brooklyn, the Ban Mih sandwich craze has reached the point where it was focus of a story on the NPR show This American Life.

Bánh mì or bánh mỳ (English pronunciation: /ˈbʌnmiː/, Vietnamese: [ɓǎːɲ mî]), literally biscuit or cake (Bánh) and flour or wheat (mì), is a Vietnamese baguette made with both wheat and rice flour, but more popularly known as a type of sandwich traditionally made with this type of baguette.[1] There are many global and regional variations of the sandwich, but the most common version features thinly sliced pickled carrots and daikon (known as đồ chua), cucumbers, cilantro, chili peppers, pâté, mayonnaise and various meat fillings or tofu. Popular bánh mì fillings include roasted or grilled pork, steamed or roasted pork belly, Vietnamese sausage, chicken, head cheese and ham.

The Banh Mi sandwich is a mash up of eastern and western cultures. The French brought their baguette sandwiches of vegetables to Vietnam, and the Vietnamese made it their own. 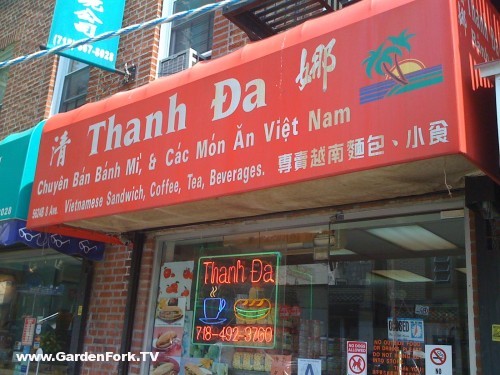 We've tried a few of the place in our neighborhood, but the Banh Mi sandwiches at Than Da II win. They are really good. Especially the #4, a BBQ Pork Banh Mi sandwich that I order every time I go to Thanh Da. 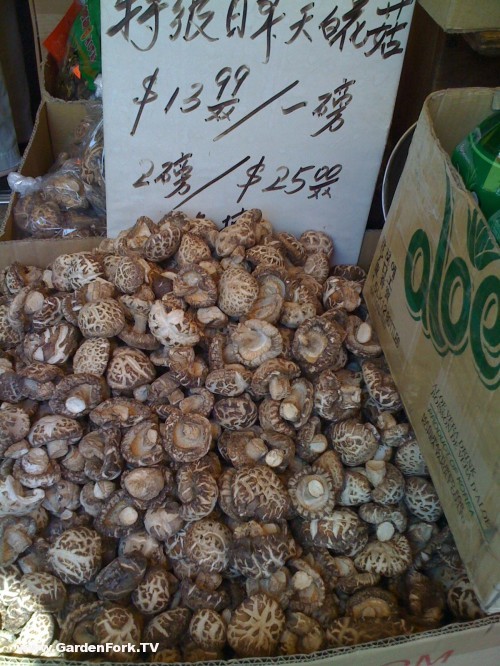 An added bonus to going to Thanh Da is getting to check out the asian grocery stores in Brooklyn's Chinatown. I wish I had a tour guide when I walk the sidewalks and try to figure out what the merchants are selling. Some of the stores write out the items in English, but most don't. Lots of mushrooms and dried items and tons of fresh fish. 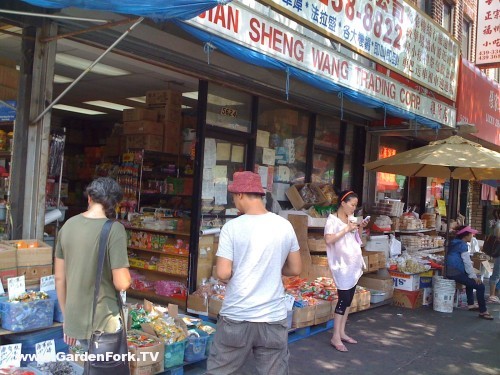 Tony checks out the produce 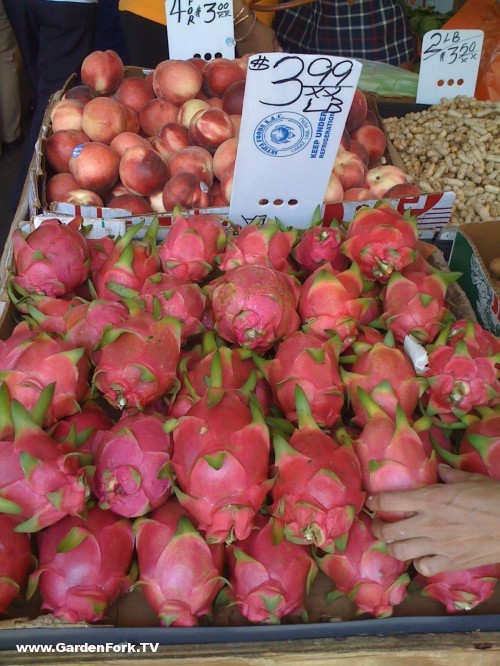 So if you are coming to New York, and want to get off the tourist track, come to Brooklyn's Chinatown, and then walk over to Sunset Park for real mexican food.