Not sure if I told you this, but I tore the rear end of my 82 Ford F150 off towing Bill's car out of a ditch, and after that my favorite truck was no longer the same. The shackle brackets were broken, the rear half of the exhaust system was gone... you get the picture.

So I picked up a 93 Ford F150, in black of course. I drove it to work in the city, and already got a parking ticket. Thank You New York City. 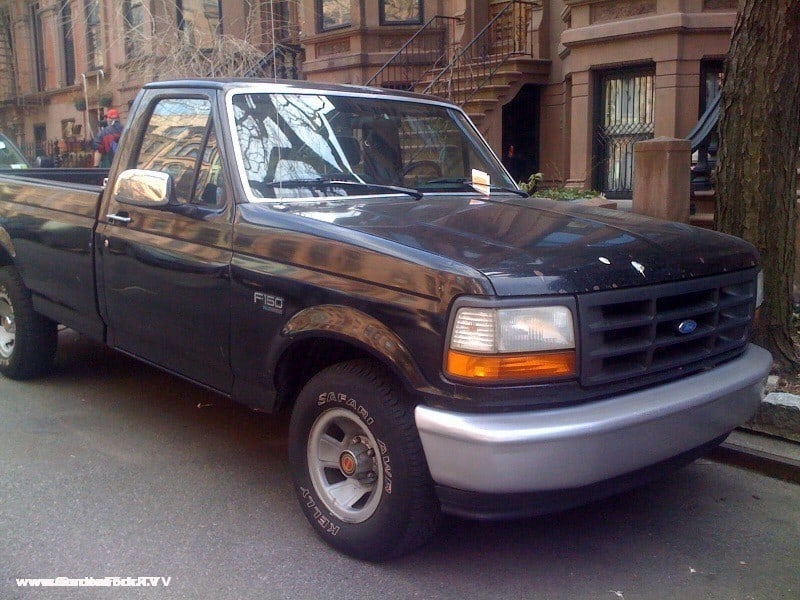