Yep, I’m a fanboy.  The minute I stopped being paid for fiddling around with other systems I took the whole house Apple and never looked back.  But this tactic should work for most cell phones where you can install ringtones.

Despite our cell numbers being listed in the Federal No-Call Database, we frequently get telemarketer calls as well telephonic missives from that broad class of “allowed” cold calls: political candidates, companies we have a “business relationship with” (however slight), and charities.

Most annoyingly, however, many of these unwanted telephone calls are robo-calls that treat you to several seconds of dead silence as the line is switched to a person who then tries to lighten your wallet.  If you or, more importantly to these callers, your fat wallet are not boated the first time, or if you slip the hook and hang up before an operator gets to reel you in, the system will call again and again, usually once a day.  It’s quite annoying when your phone goes off in meetings or when you’re trying to get some work done, like during my naps.

Unsolicited calls particularly bothers “She, Who Must Be Obeyed,” because…well, I don’t know why.  But it does.  She’s downright cranky about it and demands that I “do something.”  So I searched the There’s-An-App-For-That store but didn’t find a tool that would work.  (If given the choice, I always opt to buy my way out of things.)  But I turned up an excellent fix on an old blog post by Richard K Miller, which works like a champ.  I’m sure a similar workaround is available for other operating systems, but this will give you the idea:

That’s it!  When those numbers call your cellphone, they activate the 30 seconds of silence ringer and, since Vibrate is set to None, it’s just “poof.”  The record of them having called will show in Recents as SPAM.  You can add as many numbers as you like to the contact SPAM.

If you need some serious alone time, like a nap, but also need to be available to certain numbers, like the kids or the your bookie, assign each special number a unique ringtone.  Then set your phone’s general Ringtone to Silence, Vibrate None.  Now only the callers you’ve assigned unique ringtones to will get through.  The rest go to voicemail.

Richard K. Miller has excellent screen shots of each process on his blog, linked above. 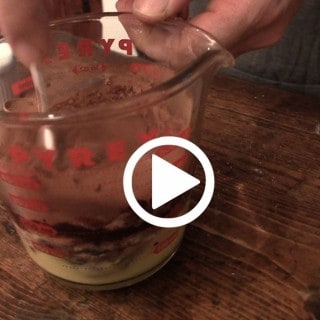 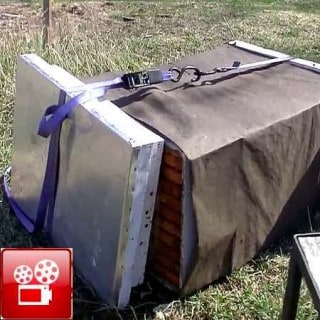 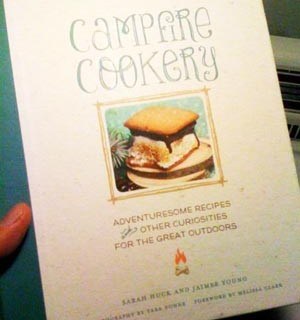 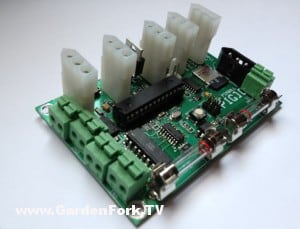 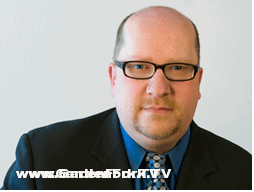 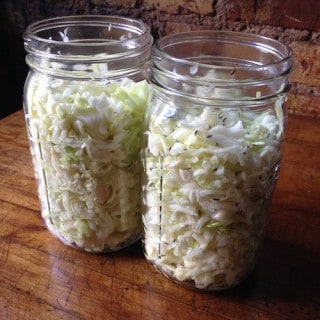