Pulled Pork is a GardenFork favorite, and I've heard of adding soda to the slow cooker, so here is our Dr Pepper Pulled Pork Slow Cooker Recipe. I like how the soda adds some sugar-caramel flavor, plus that raspberry taste that Dr Pepper has. Plus it was just fun to put this together to see what happened. What did happen was a great pulled pork. Add a side of our easy coleslaw recipe and you are good to go for a summer BBQ. Yet another great slow cooker recipe

We used a smaller pork shoulder for this recipe, but you can use a large one if you have a large slow cooker. The cut of shoulder we use is also called a Pernil, you might see that on the label at the butcher. We like skin on and bone in, but you can use a boneless pork butt if that is what you have. Use what you got. The skin, aka fat cap, adds flavor, and you peel it off after the pork shoulder has spent its time in the crock pot.

Dr Pepper may sound like an odd choice, but I like it. I do not drink a lot of soda, but Dr Pepper has that cola taste with a touch of raspberry that makes me want to try it with this. Colas in general have sugar and caramel, which work well for slow cooking meats, I think.

Cole Slaw is a must for pulled pork, and we have a companion video with an easy Coleslaw recipe here. I like apple cider vinegar in my slaw, and sweet tomato BBQ sauce in BBQ pork.

This is one of those throw it all in and turn it on pulled pork recipes. Some people brown the pork before braising it, and we have another pulled pork slow cooker recipe where you can do a dry rub overnight here. But this is super simple

Take all three ingredients and put them in the slow cooker. You want the Dr. Pepper to cover about ⅔ of the pork shoulder.

Put the cover on the slow cooker and turn it on Low and let it go for 5  hours, check it with a fork. If the pork is not falling apart tender, put the lid back on and let it go longer, check again in an hour. Repeat.

Once cooked, remove the pork, and pour the braise liquid into a gravy separator. Remove the fat cap and shred the pork with two forks.

Pour the braise liquid over the pork, using the separator to avoid adding the liquid fat back into the pork.

This is best when put in the fridge overnight, but you can dress it right away with BBQ (sparingly) and have at it.

The accompanying Coleslaw recipe is here. 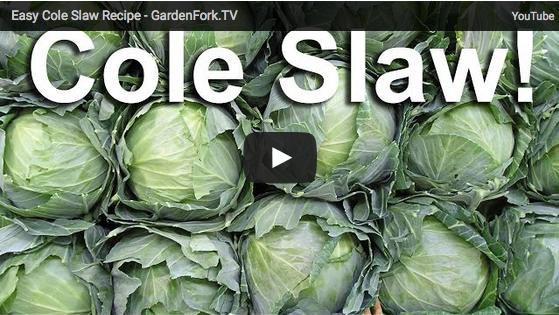