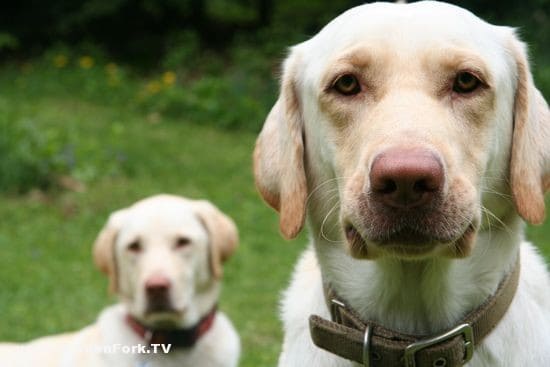 Mij with Henry in the background

Mij, our Labrador Henry's brother, who lived down the road from us and appears in many GardenFork shows passed away this weekend. He had developed an enlarged heart.

Mij was the tennis ball obsessed alpha male of the Labradors who congregate in our yard. He would let Charlie Pup and Moose act like the goofs they are, while he and Henry sat in the yard or on the couch and watched. He was a great pup. 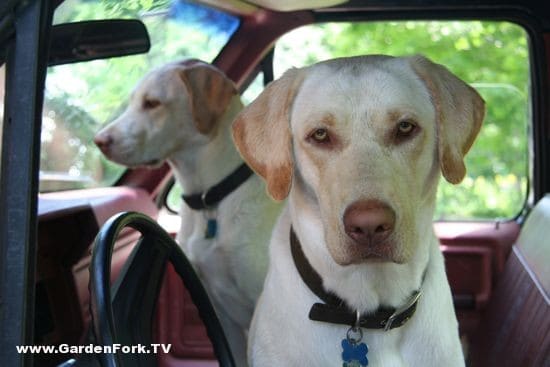 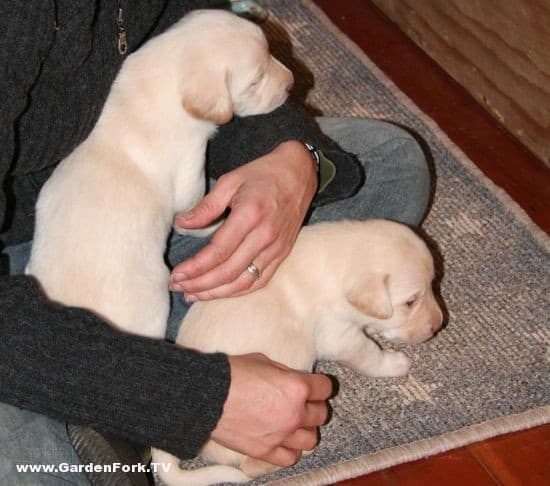 Mij and Henry as newborns