Mike and Eric talked about the recent electrical storms in the midwest and that brought up the idea of ringing up our resident weather expert Tyler, ( CEO of Allison House, sponsor of Gardenfork.TV ). We found Tyler at a remote location and had a skype conference call, and talked about lightning.

From NOAA.GOV:  The picture that Tyler was referring to:
Do you know what to do if you are caught in the open during a thunderstorm or you feel tingling or your hair standing on end? Lightning causes around 100 deaths in the U.S annually (more than hurricanes and tornadoes combined). In the picture above, the young woman and her friends were severely injured by lightning just a few seconds after this picture was taken. Notice that no rain was falling, clearly illustrating that lightning can strike up to several miles away from the thunderstorm. 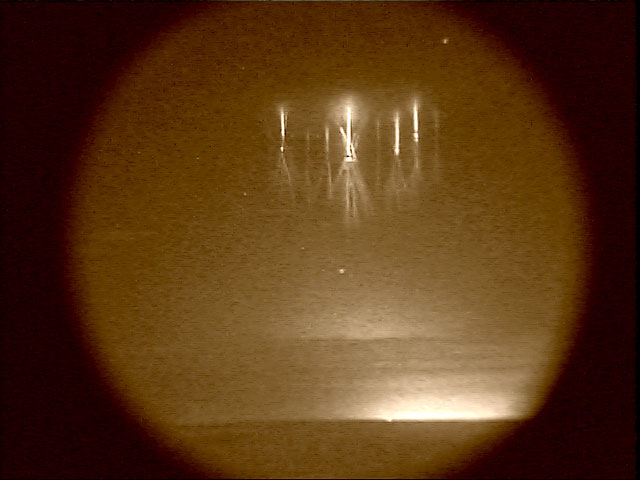 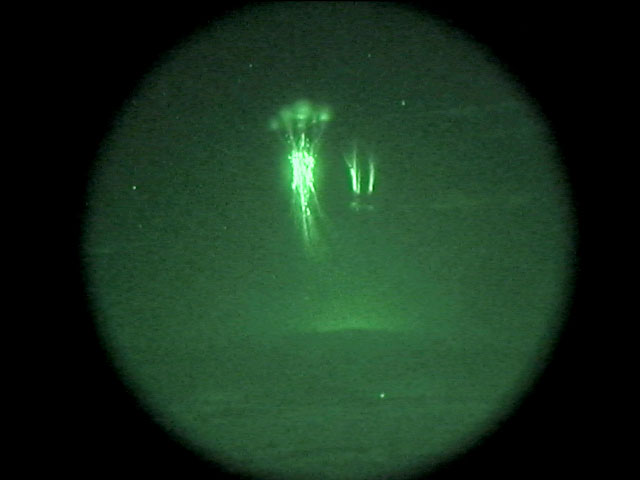 Images above: Sprites over thunderstorms in Kansas on August 10, 2000, observed in the mesosphere, with an altitude of 50-90 kilometers as a response to powerful lightning discharges from tropospheric thunderstorms. The true color of sprites is pink-red. Click on images to enlarge. Credit: Walter Lyons, FMA Research, Fort Collins, Colorado

Thunder Snow - http://www.youtube.com/watch?v=NBUYmpnjob8&feature=related
I think people ignore it if they're inside because it sounds a lot like a snowplow going by.
Faraday Cage Example - Your car acts as a faraday cage in a lightning storm:

« Pups on the stoop pic
Solarize a Raised Vegetable Bed »