Rick reads a piece about rubber boots he heard on NPR: Ode to My Sturdy Rubber Boots – by BILL HARLEY
http://www.npr.org/templates/story/story.php?storyId=89130360

Talking more about citizen science, Rick tell us about some neat bird counts you can be  a part of
the  Audubon Christmas Bird Count, through first of year.  114 consecutive year, worlds oldest, longest running, citizen science project.

Plus you can participate in the Cornell Great backyard Bird Count in February
http://www.birdsource.org/gbbc
#PodcastsWorthHearing : How Many Partridges Are Really in That Pear Tree?: Scientific American Podcast

#PodcastsWorthHearing : Eating ‘Wilder’ Foods for a Healthier Diet http://ow.ly/rQooK  Carrots – orange by breeding to honor William of Orange.  Should be red or purple for best nutrients.

This TED talk starts Rick and Eric lamenting about the introduction of non-native species into North America.

Winter Solstice 12:11pm 21 December 2013 Eastern time.  Rick explains just what the solstice is, and how it is different in the southern hemisphere

Eric is looking to rebuild his beeyard and is looking for bee nucs before they are all sold out.  Rick points out that the Africanized bees are being more normal in Mexico after some work by scientists there. 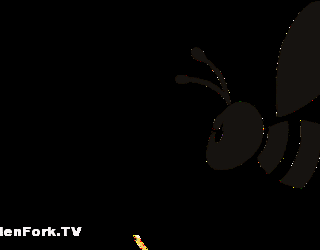 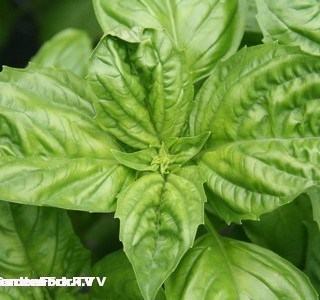 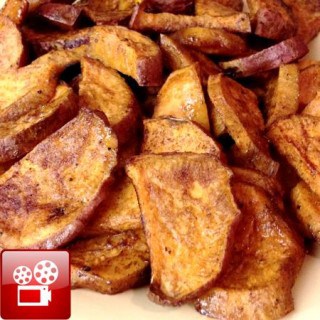 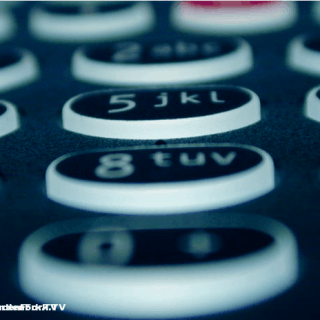 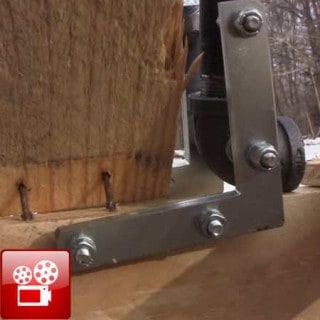 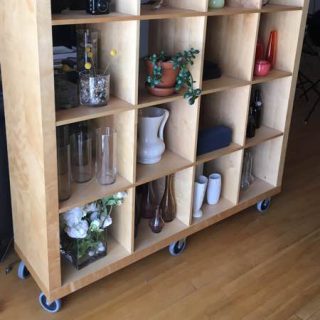